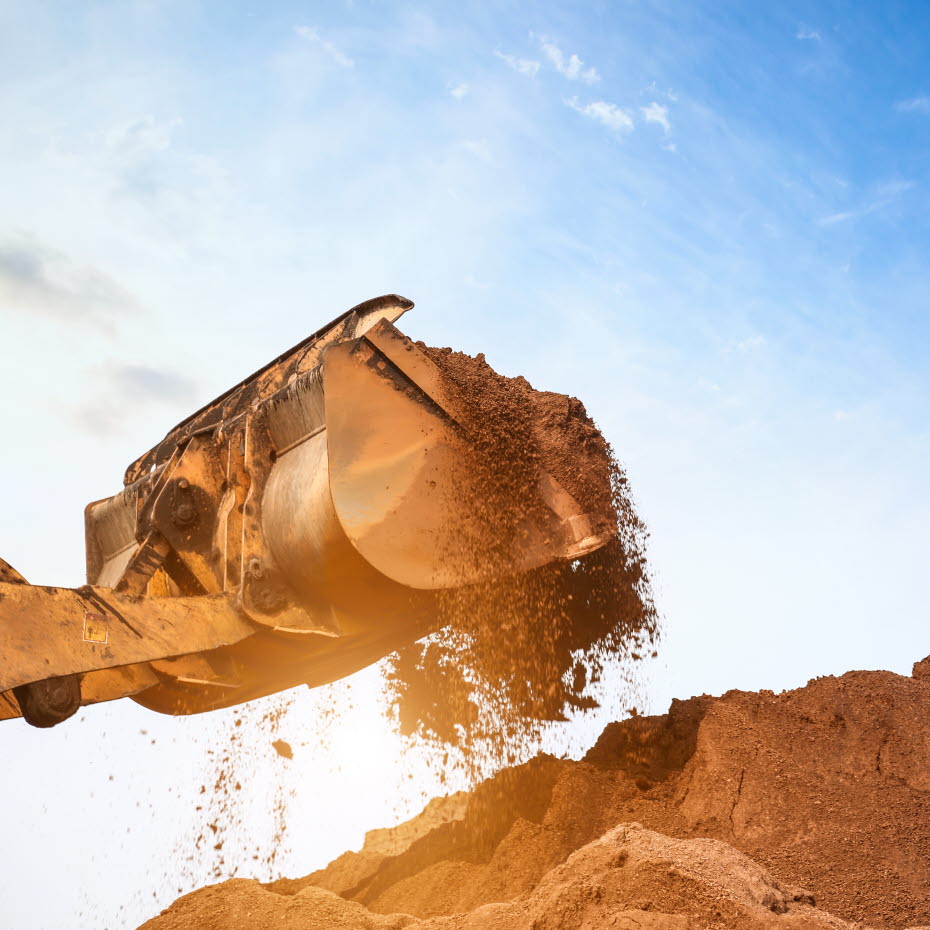 In early 2020 Höganäs completed a two-month multi-phase trial for selenium removal at the KaMin processing facility near Augusta, GA. Testing demonstrated that the Cleanit®-LC+ process could successfully treat influent selenium concentrations as high as 83 ug/l to below 8.4 ug/l. These results were achieved despite high co-contaminant concentrations of sulfate, silica, and TSS. As a result of testing, pre-treatment improvements are underway at the site in order to support a second round of validation pilot testing in early 2022.

Kaolin and selenium – a unique challenge

With increasing demand for water supply and quality, the state of Georgia is moving toward tighter limits for the discharge limits into state waterways. A naturally occurring mineral in soils and groundwater across central Georgia, selenium is a by-product in water generated during the kaolin mining and beneficiation process. As a result, the kaolin mining industry is challenged to address new selenium discharge limits of 5 ug/L (ppb) with more restrictive limits expected in the next few years.

In response to the upcoming challenge, key members of the Georgia Mining Association are collaborating to find a solution for selenium treatment. In early 2021, Höganäs teamed with KaMin Performance Minerals (KaMin) to demonstrate the Cleanit-LC+ process at their facility near Wrens, GA.

In January of 2021, Höganäs successfully conducted lab-scale testing of Cleanit-LC+ media using KaMin’s process wastewater to demonstrate selenium removal from approximately 15 ug/L to below 5 ug/L. Based on the positive results, KaMin subsequently concluded that the Cleanit-LC+ process would be best applied to the higher selenium concentrations but lower flows in the effluent of their internal process water recirculation system. In this location selenium concentrations could be reduced from approximately 35 ug/l to below 12 ug/l for blending and dilution with other wastewater streams prior to discharge.

Pilot testing was conducted in two phases in order to evaluate Cleanit system performance under different influent and operating conditions. The initial round of pilot testing at the site started in May 2021, and proved challenging from the onset. Influent, of the internal waste-stream, selenium concentration varied from 17 to over 83 ug/L at pH values as low as 3.1. More concerning, inflow to the pilot unit was accompanied by very high and widely varying concentrations of silica, total aluminum, phosphorus, sulfate, and TSS co-contaminants.

Fortunately, the unique chemistry of the Cleanit-LC+ iron media allowed the Höganäs engineering team to develop highly effective combination of pre-treatment, operational, and media reconditioning steps to deliver success. Effective management of silica, aluminum, and phosphorus reduced or eliminated concerns regarding media passivation. Further, overall reaction kinetics were maintained since the Cleanit-LC+ media is virtually unaffected by the presence of sulfate – a key element to its success.

Two phases of pilot testing were conducted to evaluate different operating conditions for the process. Influent selenium concentrations during phase 1 of testing ranged from 3.5 ug/l to 83 ug/l with an overall mean of 60.1 ug/L. Approximately 49% selenium removal was achieved during this period to provide average effluent concentration of 30.5 ug/L. The lower-than-expected performance during this period is attributed to the very high aluminum and silica concentrations in the influent that resulted from unstable clarifier operation.

As a result, the pilot system was able to operate under very difficult conditions across two different phases of pilot testing while still achieving very high levels of selenium removal. All of the testing and results were supported by the state-of-the-art analytical laboratory in Cary, NC where daily samples were sent for analysis and reporting within about 24 hours of receipt.

Throughout the course of testing influent selenium concentration ranged from 40 to 83 ug/L, with an overall time weighted average of approximately 60 ug/l. Average selenium removal efficiency during phase I of testing was 49.2%, to approximately 30 ug/l due to high solids loading and unstable operation from the upstream pretreatment clarifier. From these results a number of operating parameters were changed in phase II of the pilot test.

Phase II of the pilot testing saw more stable pre-treatment from the clarifier upstream of the pilot system to include periods with and without internal recirculation. Throughout period of phase II testing 'with recirculation' the average influent and effluent Se concentration were 29.5 ug/L and 8.4 ug/L, respectively, to achieve approximately, 72% of Se removal. Pilot performed during the period 'without circulation' was slightly lower due to lower EBCT and loading rates on the Cleanit-LC+ media with influent and effluent was 23.8 ± 4.5 ug/L and 12.5 ± 3.9 ug/L, respectively. Laboratory evaluation of the media at the conclusion of testing revealed that at least 60-75% of remaining Se removal capacity was still available given better upstream clarification and solids removal prior to the Cleanit-LC+ system. Based on these results, the KaMin facility is completing repairs to the existing clarifier pre-teatment equipment at the site and a subsequent round of validation pilot testing is scheudled to occur. 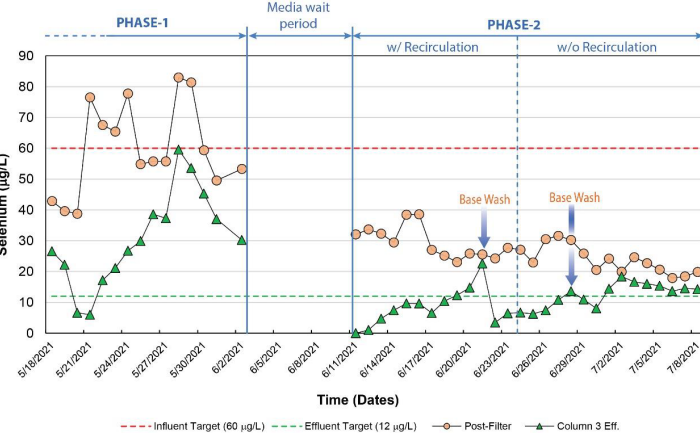 Overall, pilot testing at the KaMin site demonstrated that the Cleanit-LC+ process can successfully treat influent selenium concentrations as high as 83 ug/l to below 8.4 ug/l. These results were achieved despite very difficult pre-treatment conditions with influent TSS concentrations as high as 4,273 mg/l. Testing also demonstrated consistent selenium removal even in the presence of high concentrations of sulfate, silica and other co-contaminants that render competing treatment media and systems unaffordable and/or ineffective. Post-testing evaluation of the Cleanit-LC+ media revealed up to 75% additional remaining selenium removal capacity was available with better TSS removal into the pilot system. As a result of testing, pre-treatment improvements are underway at the site and a subsequent round of confirmatory pilot testing is scheduled for the near future. 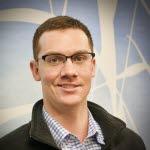 for more information and requests