Our use of natural gas is a big source of carbon dioxide emissions. Our ambition to replace fossil fuels with non-fossil alternatives based on renewable sources is ongoing. There have been few realistic alternatives for replacing fossil fuels for Höganäs, due to the need for precise process control, high temperature and purity.

To initiate a change where we can replace fossil natural gas with a renewable alternative, we started a collaboration with Cortus Energy and other companies and stakeholders to utilise the Woodroll® process invented by Cortus Energy.

After several lab studies demonstrating the possibilities of the Woodroll process – the gasification and restructuring of biomass to synthesis gas – Cortus Energy built at pilot plant at our site in Höganäs, Sweden, to perform tests on an industrial scale. The plant was completed in December 2019, and during 2020 it will deliver gas to Höganäs’ manufacturing process and serve as a replacement for natural gas.

Electricity generated from fossil fuels is another source of carbon dioxide emissions. There we have taken initiatives to generate electricity from renewable sources such as solar panels. During 2019 several new installations were made, for example, at our sites in Belgium, India and China. We also landed a contract for supplying the Tonbridge site with renewably sourced electricity, reducing the company’s emissions of carbon dioxide by approximately 1,400 tonnes per year. 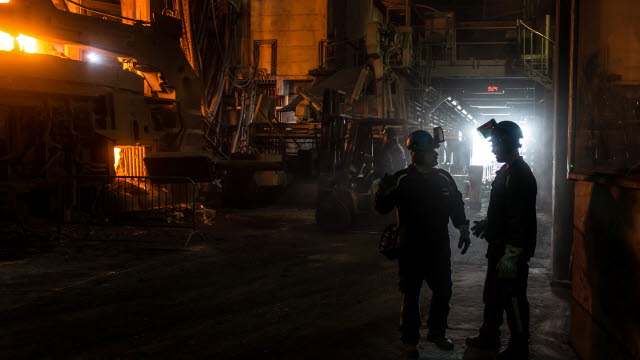 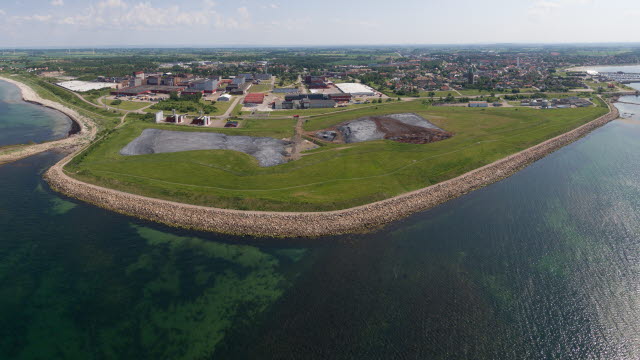 Emissions to air and water 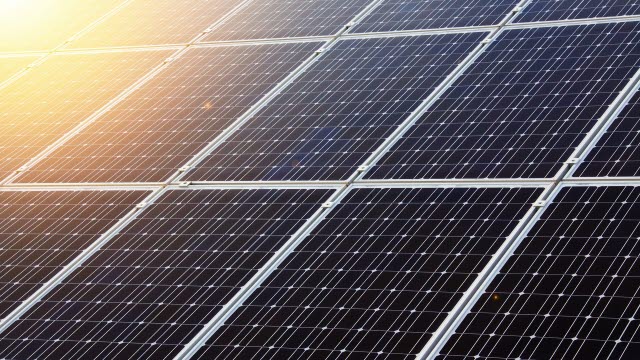