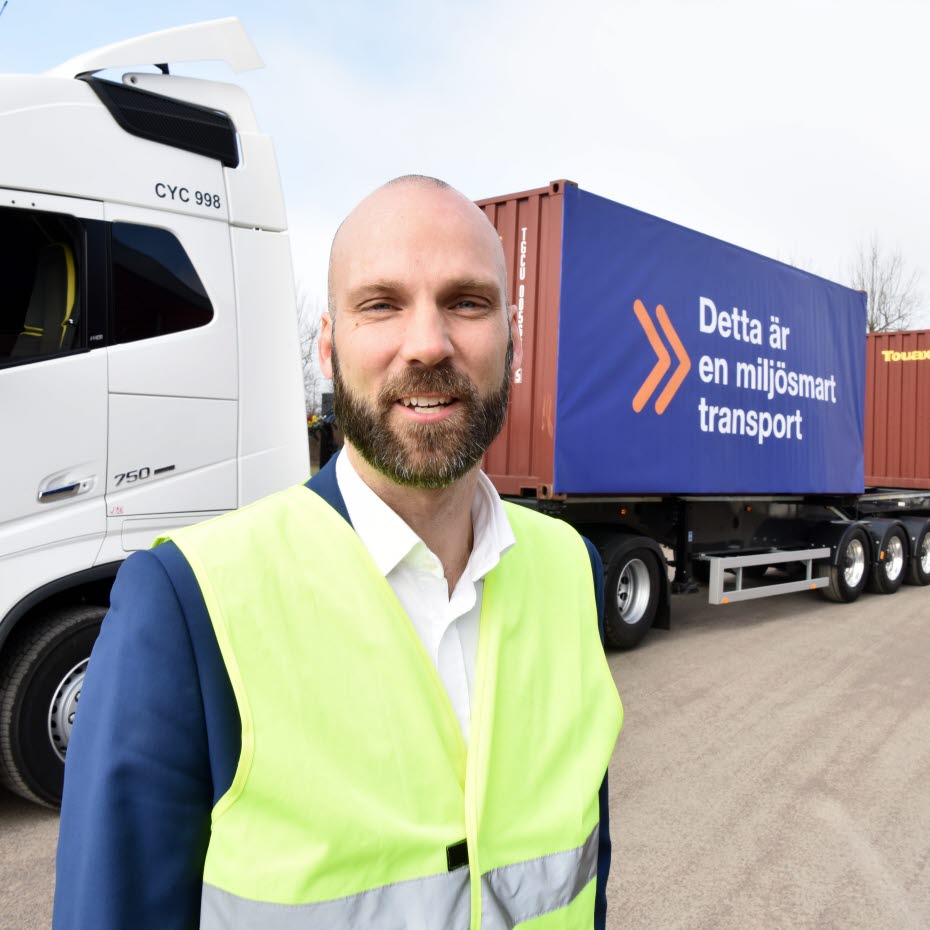 In 2016, Höganäs started testing High Capacity Transport (HCT) on the Höganäs-Helsingborg route in Sweden. HCT transport vehicles can carry two freight containers instead of one. Fully implemented, it would half the number of transport needed. The initial results from the 2017 and 2018 data are promising; we have met the target of 35 per cent savings in fuel and with the switch to using renewable HVO diesel, carbon emissions have been cut by 88 per cent.

“We are looking to receive permanent permission for the HCT transport since, fully implemented, it would halve the number of transport needed,” says Johan Walther, responsible for logistics in Sweden.