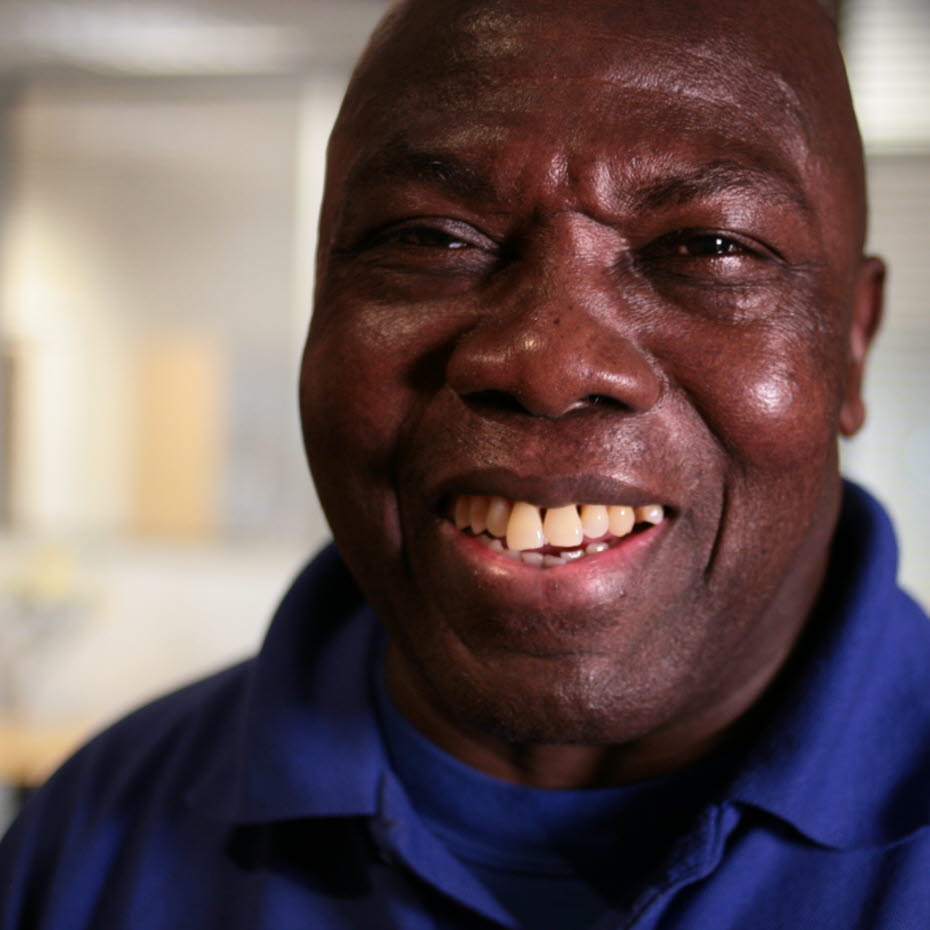 My job is very important

It took Ben Dadzie several years and a few thousand kilometres to find his role in life. But once he found it he dedicated himself to the job, and now Ben has been working for Höganäs for more than 25 years.

Ben, who is Dispatching and Stores Supervisor at Höganäs in Tonbridge, UK, studied chemistry in France. He then worked as a lab technician at a university in his native Ghana, before moving to the UK at the age of 25 where he soon found himself working at a company in Tonbridge which Höganäs took over in 2000.

After just a couple of weeks in powder processing he was offered the chance to move to the melting department, where he stayed for 18 years. The last 10 years he was the team leader before the operation was transferred to Belgium.

Ben has been in his current position since 2005 – although he still acts as an advisor to the lab for spectrographic analysis – and he thrives on the responsibility involved.

- My job is very important, both to me and to the company. I’m the sort of person who enjoys his work and come the end of the day I try to make sure that the results have been good for me and for the company.