“A fascinating and valuable experience”

Lukasz Karas moved from Helsingborg in Sweden to the megacity of Shanghai as part of Höganäs’ talent exchange programme. He describes it as a fascinating and valuable experience.

As a Business Development Engineer at Höganäs Sweden, Lukasz Karas played a key role in the rather famous total powder metallurgy car project – or the teardown project – where three modern cars were completely dismantled in order to illustrate the potential for powder metallurgy in modern automotive applications.

As part of the project, he got to visit the US together with a colleague who had previously been there on an exchange programme and had a very good local network. He says the experience motivated him to apply for a similar exchange. He was accepted into Höganäs’ talent exchange programme and moved to China last year where he is now based in Shanghai, one of the world’s largest cities, and will work for the APAC area for two years.

He describes life in China as somewhat challenging if you don’t speak the language and says that initially he struggled with certain things, such as identifying food he liked. Step by step though, he has learnt not only to manage, but to really enjoy his life in Shanghai.

“One interesting aspect is how we, in the West, tend to think of Chinese products as being of lesser quality. That doesn’t match my experience. Take the trains, for instance, the level of technology and general standard of China’s high-speed trains is superior to anything I have seen in Europe.”

During his exchange period, Lukasz is supporting the APAC regional organization with business development. That has given him opportunities to travel to other parts of Asia, such as South Korea and Japan, something which he describes as a valuable experience.

“Many people think of Asia as a uniform part of the world. That is far from the truth. There is enormous diversity, which I have learnt more about during my travels in the region. Understanding and dealing with different cultures is one of the most important lessons I have learnt during my time here.” 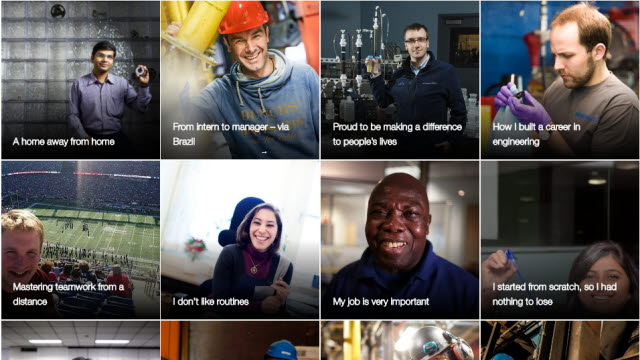 A workplace where you can make a difference 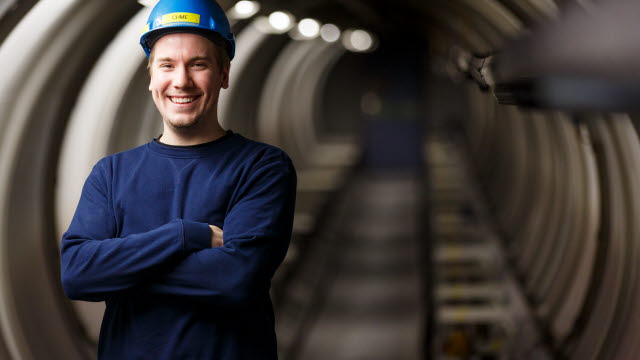 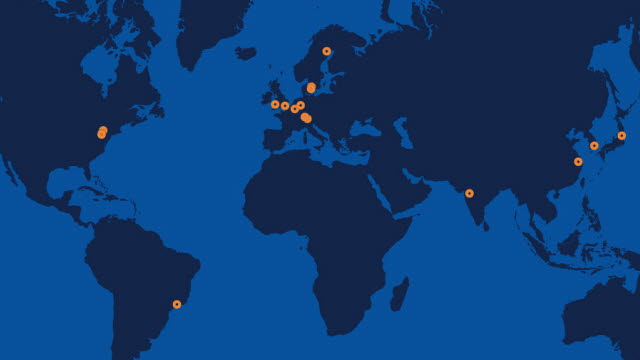