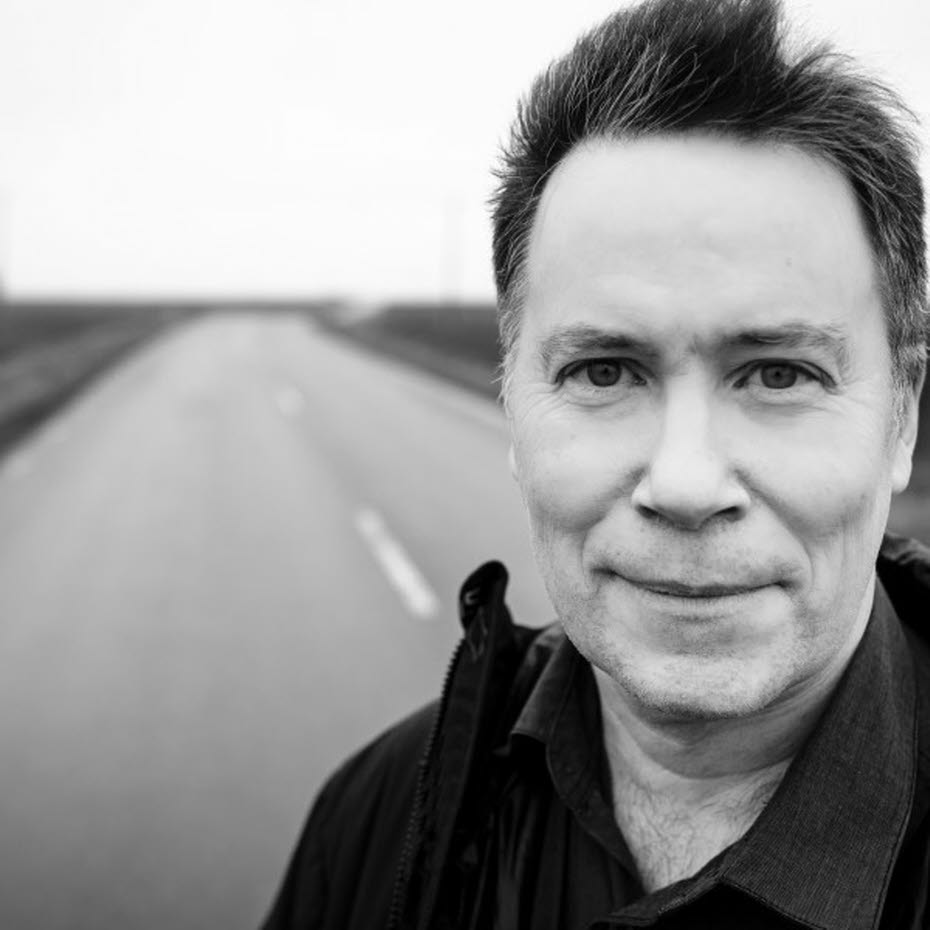 How 3D metal printing and “free thinking” will change your industry

Think differently from start and you will be able to reap the real benefits with additive manufacturing.

Let’s face it, although 3D printing has been around since the 1980s, the wide-spread adoption of the technology is still quite not there yet. “Many companies are still seeing it as a solution for direct part replacement. As such it doesn’t add enough value, it’s still a slow and expensive technology,” says Olaf Diegel, Professor of Product Development at Lund University, Sweden.

So, what is needed before we see the big breakthrough of additive manufacturing? Well, according to Diegel, to tap into the full potential of the 3D printing technology the trick is to think differently from the start when designing products and components. For that purpose, he encourages his students to take devices apart, repurpose and hack them. “It’s all about innovation. By its nature 3D printing forces you to think differently and allows you to come up with new ideas. We now start to see engineers and artists collaborating and influencing each other. The result is a completely new outcome.”

The next industry to be disrupted by the 3D printing technology is premium consumer goods, Diegel predicts. “Soon we will see luxury brands customize its products, such as glasses, watches and handbags, he says. “Eyewear costs a lot of money so there is an opportunity to make them fit us better. In performance sports, where weight savings really matter, we start to see 3D printed parts too. Bicycles are a good example. If you can lose a few grams, 3D printing is relevant,” he says.

One of the focus areas of Diegel’s research is the design phase and how to maximize the use of additive manufacturing. A major benefit with additive manufacturing is the possibility to make a component lighter, while keeping quality and strength intact. “Through analysis, we see where the stress points are in the material. Then we remove all material that’s not needed,” says Diegel. For one company, Diegel and his students made a manifold. “The traditional component weighs 14 kilograms, while our 3D printed version weighs only 1.3 kilograms.”

However, most companies are still not designing for additive manufacturing, he says. “They’re just redesigning old components instead of designing the part in the right way from the beginning, which is 60-70 percent cheaper. That is essential to the development of additive manufacturing. If we don’t start to do that, 3D printing will never take off,” he says.

About five years ago, the interest of 3D printing suddenly boomed. The technology had reached a level where more and more companies saw the advantages with using additive manufacturing. It got generally acknowledged as a production method alongside casting and other forming technologies. “It took a long time to be accepted, engineers are very conservative. The more applications we see, the more are engineers willing to adopt the technology.” Diegel says there is still a lot of development needed regarding metal materials. “Most powders are conventional and not customized for 3D printing. I see a big potential for powder producers. The big growth will be in materials. It’s a nice business opportunity for a company such as Höganäs.”

Part of the cost of 3D printing is due to the relatively slow printing process. Diegel hopes to see more light-weight metals and powders that enable faster printing in the next coming years. “Powder mixtures that allow the metal to melt faster are interesting. At the university, we run mostly aluminium because it prints twice as fast as steel. Otherwise steel is a great material, but you want it to be as light as possible,” he says.

Faster powder also needs faster and more intelligent machines. “It’s not uncommon with a 30-40-hour print job. That is ridiculously slow. We need to be able to print them in 5-6 hours instead. Then, the technology gets much more interesting for a wider target audience. We also need better software. It’s not intelligent enough, it relies too much on the operator to make the right decisions about parameters.”

Another hurdle to overcome is the cost and time spent in post-processing a 3D-printed part. “I think that we reach the tipping point for the 3D printing technology within the next three years. It’s when we see technologies where support material is not needed. That removes a big obstacle and 40-50 percent of the cost,” he says.