A great and meaningful place to work

Our workplace and how we work

To build the workplace we aspire to be, we integrate our leadership philosophy More Höganäs in everything we do: how we meet, lead, develop and reward our people. We foster a culture that welcomes new co-workers to quickly become a part of our global organization, with common employment standards and ways of working that promote diversity and inclusion.

The number of co-workers has increased by 470 due to two acquisitions, one in Germany and one in Switzerland, as well as the establishment of Alvier Mechatronics in Germany. The integration of our new co-workers has been on-going during 2018 and will continue in 2019.

The total co-worker turnover during 2018 was 4 percent (calculated on total headcount) which is a decrease of 3 percentage points compared to 2017. This is mainly due to a high number of retirements during 2017. 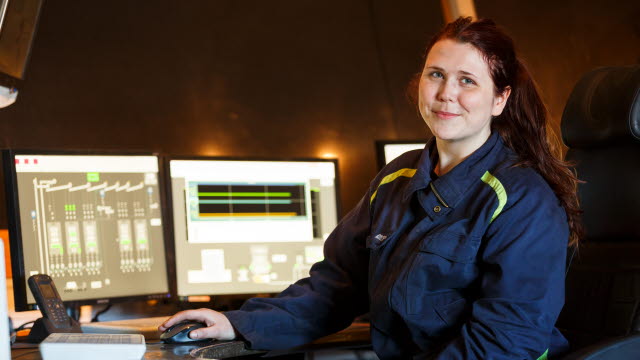 Previous: A great and meaningful place to work 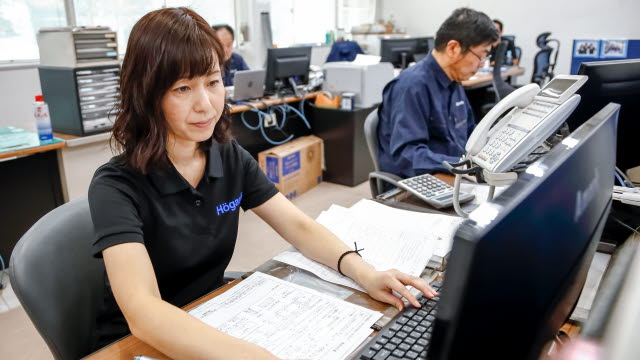 Next: Diversity and inclusion 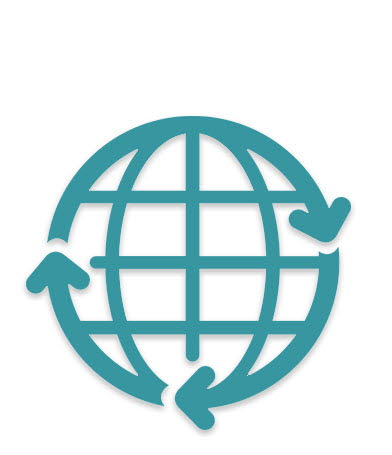 More Höganäs – our values and principles