Abril 10 use in Thermoplastic Polymer Processing Compounding and Masterbatches

Abril 10 is an ethylene-bis-stearamide synthetic wax. The beneficial effects of this type of wax in the compounding of thermoplastic polymers have been widely recognized for many years. Abril 10 has been sold successfully since 1945 when Abril technicians first discovered the family of “amide” waxes. Abril 10 is recommended for use in all polymers which makes it an ideal material for the custom compounder, who is required to work with many different types of polymer.

The benefits available from the use of Abril 10 are not confined to the custom compounder. Many of the major polymer producers utilise ethylene-bis-stearamide (EBS) in the manufacture of base polymers in order to facilitate the moulding or extrusion of polymers, which would otherwise be difficult to process. The benefits to be had result from modifying a melted polymer from being an elastic mass, resistant to movement and requiring large amounts of energy, in the form of heat and shear, to a product with acceptably low melt flow viscosity at moderate temperatures. Thus, the physical attributes of the polymer are maintained at ambient temperatures without degradation and with minimum shrinkage of the moulded or extruded finished parts. Power consumption is also reduced. The wax on the surface of the moulding or extrudate assists in mould or die separation leaving an attractive gloss surface, resistant to scuffing. The appearance and cost of the item is thereby optimized. Pigments and fillers are more easily “wetted out” and incorporated into the polymer mass. These benefits are derived from the effectiveness of Abril 10 in the role of an “internal” lubricant.

Abril 10 is also functions as an “external” lubricant. In this role, the powdered wax is applied to the polymer particles and lubricates the particles at the surface. The benefits derive from the “slip” conferred on the particles. When pressure is applied to the polymer particles in an extruder or injection moulding machine, prior to melting occurring, the lubricant enables the particles to slide against one another and pack more closely. This process improves heat transfer from the internal surfaces of the extruder or injection moulding machine and prevents high pressure contact points causing localised overheating accompanied by colour and thermal degradation. The pressure transfer through the pre-melt stage is also greatly improved and this again demands less energy to move the polymer through the process.

Abril 10 offers a tried and tested route to successful compounding.

Use of Abril 10 improves the rheological properties of polyolefins during compounding facilitating the process of pigment and other additive dispersion within the polymer matrix. For similar reasons the production and use of masterbatches is greatly assisted when Abril 10 is present as part of the formulation.

Used in the manufacture of reinforced or talc filled polypropylene and low density polyethylene cable compounds Abril 10 promotes the wetting of filler particles or fibres and their uniform dispersion during processing. Poor appearances due to areas of low flow, moulding stress or uneven filler distribution can be avoided.

The improvement in melt flow characteristics obtained from using Abril 10 may be helpful providing a wider choice of polymers such as higher molecular weight materials giving better mechanical properties for critical applications.

Ethylene-bis-stearamide has long been a vital component of these materials. Used at a concentration of only 0.5% in ABS compounding operations Abril 10 provides improved melt flow and mould release and a surface finish resistant to scuffing.

Concentrations of Abril 10 powder of up to 25% in the pigment pre-blend will provide rapid dispersion and absorption into the polymer.

The compounding of crystal and high impact grades of polystyrene benefit enormously from additions as low as 0.1% of Abril 10 in the polymer.

In addition to the benefits described above, Abril 10 is also a good slip additive for extruded polyamide.

Abril 10 can act synergistically with cheaper lubricants such as calcium stearate in PVC profile extrusion such as siding and window frames. The improvement in polymer melt flow and wide processing latitude make this lubricant system difficult to duplicate with other chemical types despite its seemingly less attractive economics.

This elastomer displays strong surface tack immediately after processing and this impedes the release of extruded or injection moulded articles, causing them to adhere when stacked or packed. This effect is notable with extruded lay-flat polyurethane hoses where the inside surfaces stick together and cannot easily be re-opened.

See also Abril 7731 which also performs well in the processing of TPU’s.

Thermosetting compounds such as phenol formaldehyde, urea formaldehyde and melamine formaldehyde require effective lubricants and mould release agents if they are to be used successfully. This requirement is particularly acute in mineral and fibre filled PF compounds and specially formulated MF compounds for large mouldings. Abril 10 incorporated into such formulations offers benefits by way of improved mould definition and a generally improved surface finish.

The use of Abril 10 is also helpful in reducing the frequency of mould cleans arising from the use of aerosol hand applied mould release agents.

The benefits of using Abril 10 in this area of plastics production have been well described above. However, it is worth noting that the exceptional metal release properties of Abril 10 means that in many cases the use of a separate metal based external lubricant is not required.

Universal masterbatches may be produced using simply appropriate quantities of low molecular weight polyolefin or ethylene vinyl acetate, Abril 10 and the pigment. The very high pigment concentrations possible will sometimes result in fracturing of the extrudate prior to pelletising, during masterbatch manufacture, which can itself be overcome by the use of a die face cutter.

Abril 10 used in natural rubber compounding will improve dispersion of the compound ingredients and also improve vulcanizing, tensile strength and glaze of the finished articles.

The use of Abril 10 in synthetic rubbers provides efficient internal lubrication and acts as a processing aid, mould release, detackifier and anti-blocking agent.

Abril 10 helps to retard the bloom of accelerators and softeners in butyl rubber. The surface finish of hard rubbers is enhanced by the use of Abril 10 and in powder form it can be used to de-tackify extruded rubber sheets.

Good anti-tack and anti-blocking properties are given to film forming emulsions of synthetic resins and rubbers such as neoprene and vinyls when a dispersion of Abril 10 is added. 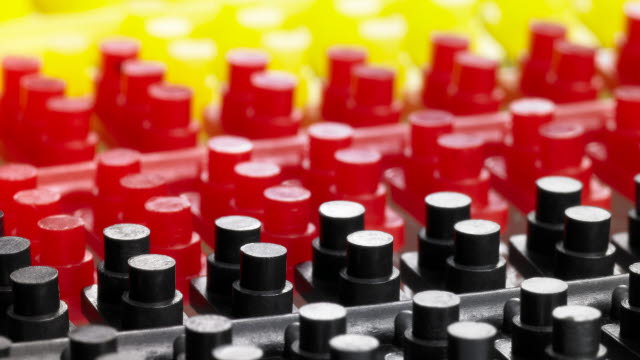 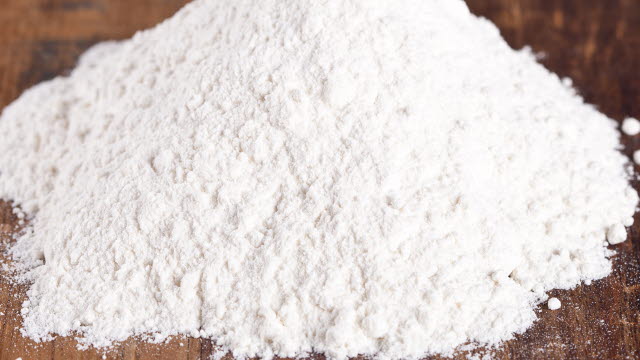 Find out more about our Industrial Waxes 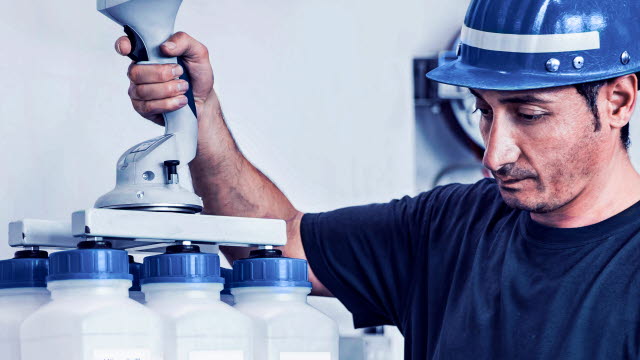