In cooperation with Volvo and GDL Transport, Höganäs AB is now testing a new High-Capacity Transport truck for carrying metal powder from Höganäs to the port of Helsingborg.

Loading two containers instead of one will lower carbon dioxide emission by up to 35 percent.

“This is an important part of our sustainability efforts. In the future we will be able to halve the number of transports between the cities,” says Melker Jernberg, CEO of Höganäs AB.

The HCT vehicles can carry higher tonnage than ordinary heavy lorries. This new vehicle is a brand new Volvo FH16 with a capacity of 54 tonnes of cargo.

Each year Höganäs AB dispatches 200 000 tonnes of metal powder from Höganäs to Helsingborg port for further transportation to Asia and North and South America. The goal with the HCT project is to reduce the number of vehicles from eight to four vehicles per day.

The new HCT truck is running on a special dispensation granted by the Swedish Transport Agency. But Lennart Cider, project manager at Volvo, is hopeful that the exemption requirement will be abolished in future.

“Technology and legislation must go hand in hand,” he says.

Longer and heavier trucks will give a greater wear on the roads, but according to Lennart Cider, longer load carriage is less often involved in road accidents.

The truck driver Bengt Fransson, has tried the new HCT truck. He is amazed.

“It is absolutely wonderful to drive, the best I've ever driven during my 22 years in the profession.”

To carry such a heavy load, the engine has more horsepower than usual, a total of 750.

Unique to the truck is the retractable shaft which is able to disengage. When the car is running empty, three pairs of wheels are lifted up. 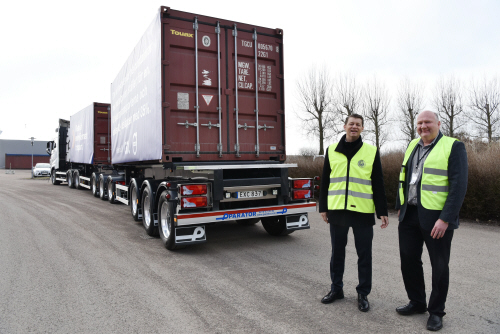 Melker Jernberg, CEO of Höganäs, and Henrik Holm, CEO of GDL Transport AB, are content that the project is the first where an HCT truck runs in urban areas. 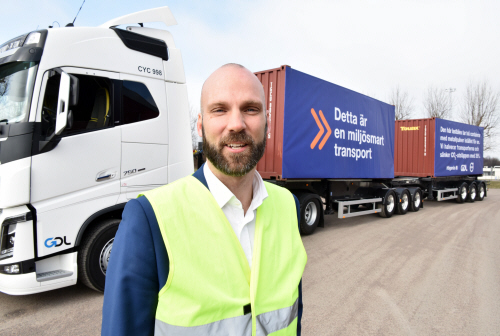 “Also the ports welcomes this type of transports because they benefit from fewer vehicles entering the area,” says logistics manager Johan Walther at Höganäs AB. 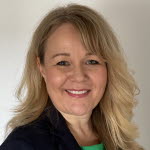