The EU-financed LIFE Lophelia project will develop a method for restoring and reviving coral reefs. The tuft coral – the only reef-forming coral found in Sweden – needs a calcareous material to build on and a structure with pores and cavities where the larvae can attach. Höganäs’ Petrit® E, derived from metal powder slag, has both of these properties. 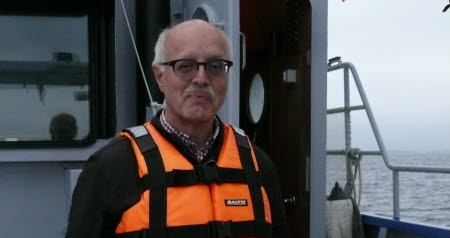 “In the lab tests, we could see that the coral’s larvae were interested in Höganäs’ material, so slag from our production can now be used in the next phase,” says Björn Haase, by-product manager at Höganäs.

In late September, he was involved in deploying samples on Norway’s Tisler Reef.

“These are iron scaffoldings with 15 by 15 centimetre plates with surfaces that are covered in different materials – including Höganäs’ slag,” he explains.

The plates will be picked up again during the summer/autumn of 2021 to see if any larvae have attached and started to create new coral colonies.

In December, the settlement panels will also be deployed on six coral reefs in Sweden. These can be found in the Koster Sea off Sweden’s Bohuslän coast, and of the six, only two are currently alive.

Iron scaffoldings with 15 by 15 centimetre plates with surfaces that are covered in different materials – including Höganäs’ slag.

Ann Larsson is an associate professor of marine ecology at the University of Gothenburg and a researcher for the project.

“By 2023, we must have a clear idea of what the final reef structures, which we will deploy, will look like and what their surface area will be,” she says.

Even if Höganäs’ slag does not turn out to be the very best alternative, if it is sufficient that will be a very positive result.

“A big advantage is that it is cheap and that similar materials are produced in many places in Europe. This means that the method can be reproduced in other countries with similar projects,” says Ann Larsson.

The fact that coral reef restoration will never be the main area of use for Höganäs’ slag does not detract from the fact that it can still be of great environmental benefit.

“Coral reefs are the oceans’ rainforests. There are no other places under the sea that are so rich in biodiversity. Doing this is important for the future,” says Björn Haase. 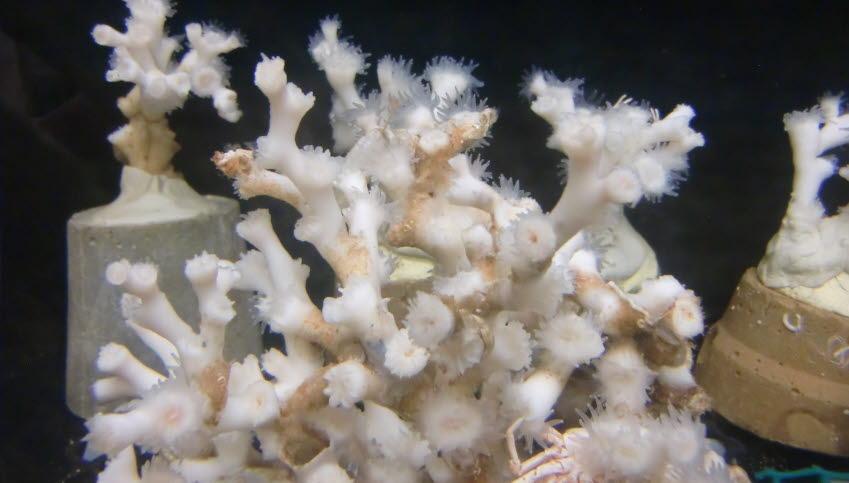