Höganäs’ entire electricity consumption at its German production facilities in Goslar and Laufenburg now comes completely from renewable energy. In 2021, the company will reduce its carbon dioxide emissions by 10,703 tonnes compared to the previous year*. The carbon dioxide saving corresponds to a 50 per cent reduction measured against the total energy consumption at both production sites. 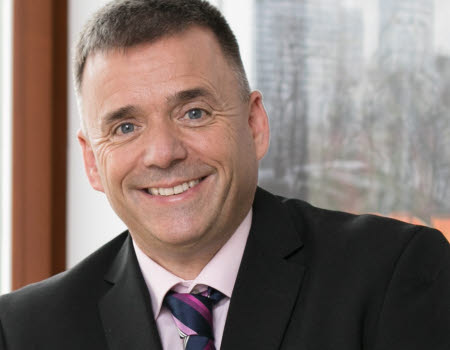 "We are pleased to make an important contribution to achieving Höganäs' climate goals," says Peter Thienel, COO Höganäs Germany GmbH. The company has committed to making its global business activities climate neutral by 2045.

Höganäs in Germany has come a good deal closer to the long-term goal of climate neutrality by switching to green electricity. However, in future the overall balance sheet will also have to take into account the cumulative carbon dioxide emissions generated by raw material suppliers' upstream processes.

"At present, a first complete cumulative carbon dioxide balance is being drawn up for both German production sites in Laufenburg and Goslar," says Peter Thienel. The short- to medium-term goal, he adds, is to be able to use these findings to calculate corresponding carbon dioxide key figures – such as carbon dioxide tonnes per tonne of product – taking into account the emissions from all relevant upstream processes.