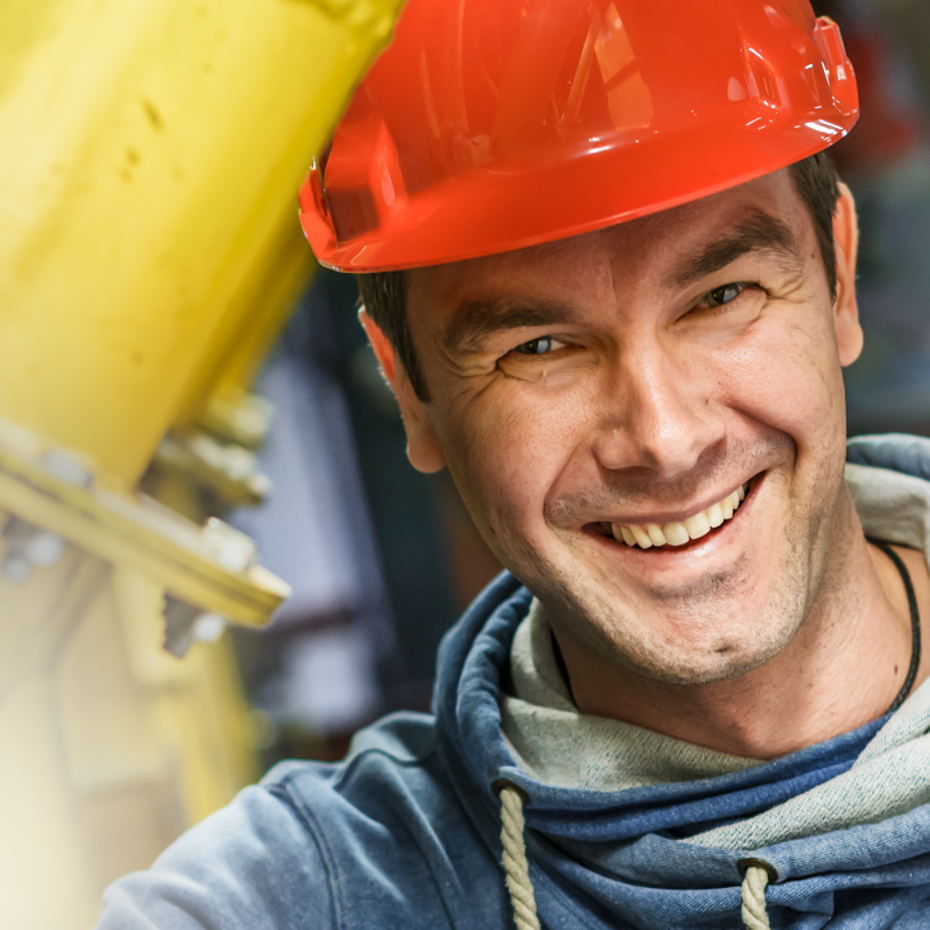 From intern to manager – via Brazil

Just a year after joining Höganäs, Rickard Möllberg was involved in setting up a new factory in Brazil. Now, 14 years later and back at Höganäs, he is Operations Manager for the base powder furnaces.

“It was interesting to get both personnel and budget responsibilities,” says Rickard as he shows us round in the iron powder plant, where huge ovens work round the clock producing iron powder.

As Operations Manager Rickard is responsible for eight base powder furnaces, but also in charge of ten people.

“There is a lot going on in production,” he says. “You have to solve problems and make quick decisions all the time. As manager, I also get the work with the ‘soft’ aspects – motivating, pushing, developing people. It’s a lot of fun.”

Rickard, who comes from Karlskoga in central Sweden, did a degree in industrial chemistry at Luleå Technical University, in the far north of the country. Having completed his degree, and tired of the snow and the cold, he moved south to Höganäs for an internship, which led to a summer job, which in turn led to a full-time contract in the production development department.

Then after just one year, Rickard was involved in setting up a new powder plant in Brazil.

“Travelling there and working 12-hour shifts was pretty tiring, but it was still a very educational period. It was interesting to work with people from another culture,” says Rickard, gesticulating with his hands and arms to show how communication with the Brazilian team often went.

Since 2007, Rickard has been working in the iron powder plant; first with production development, which can cover everything from working with quality issues, to finding more cost-effective processes, to developing new products and from autumn 2015 as the Operations manager for the base powder furnaces.

“It is a very varied job,” he says. “I really enjoy working with the team in the iron powder plant. We have a laugh, but are at the same time very professional in what we do.”