– And what are its advantages?

You might have asked yourself: What’s sintering? Here, we briefly explain this cost-efficient production process and what you can use it for.

The first step in making a sintered component is the compaction process where powder is formed into a component’s net shape by a pressing tool. The punches press the powder particles together using very high forces. The powder used for sintered components can be made of metal, ceramic, plastic and other various materials. Using iron-based metal powders is very common for sintered parts.

Sintering is a process where the compacted powder particles are joined to a solid mass of material using heat while the particles are still solid. Sintering of steels is done in a controlled atmosphere at high temperatures (1,120 °C is common) but below melting point of iron (1,538 °C). Even though the particles are not molten during the heating process in the sintering furnace, they still form strong metal connections. During the sintering process, material from the powder particles transports to points and areas where they are in contact with one another. This transport of material (called diffusion) creates so called sintering necks between particles. The sintering process gives controlled porosity and enhances properties such as strength and electrical conductivity.

Join Höganäs Academy and learn more about the capabilities and opportunities for pressed and sintered metal components.

In our online courses at Höganäs Academy, you get access to everything from an easy-to-read overview of what sintered components are and how they are produced to profound process know-how on how to optimise production efficiency and quality.

Learn more how sintering can benefit your company 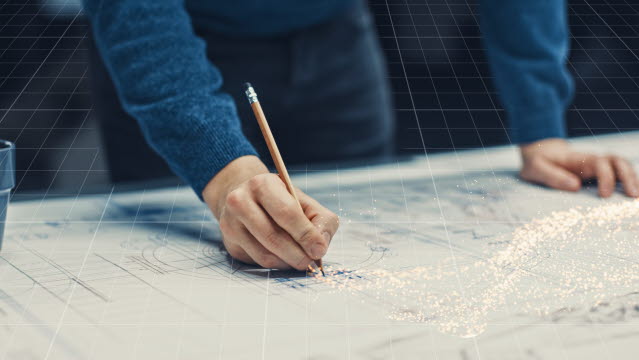 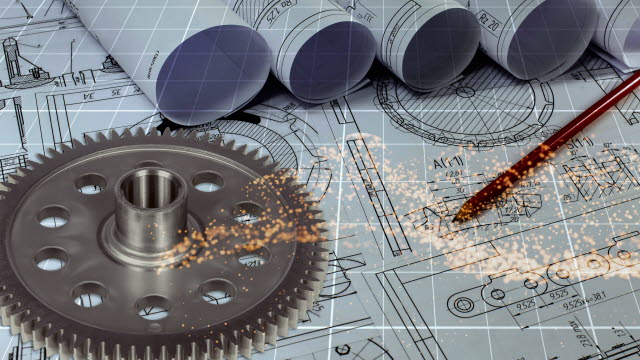 Find the right material for your gear design 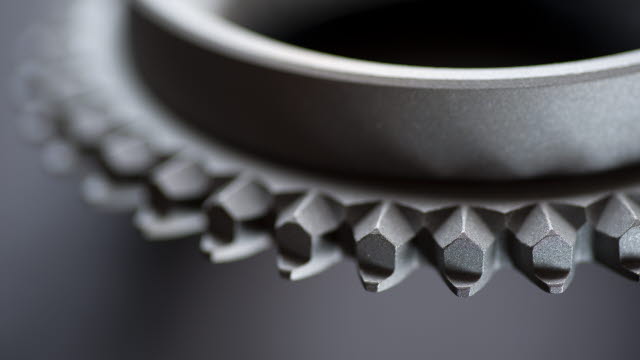 This is Powder Metallurgy

A small selection of applications that can benefit of the pressing and sintering technology: