A tear down of Toyota Yaris Hybrid / Teardown #2

This time, I will dig deeper into the Toyota Yaris Hybrid and the findings from that teardown session. I will also discuss hybrid performance numbers with some old school comparisons and of course powder metallurgy (PM) content. However, let us start with the teardown. 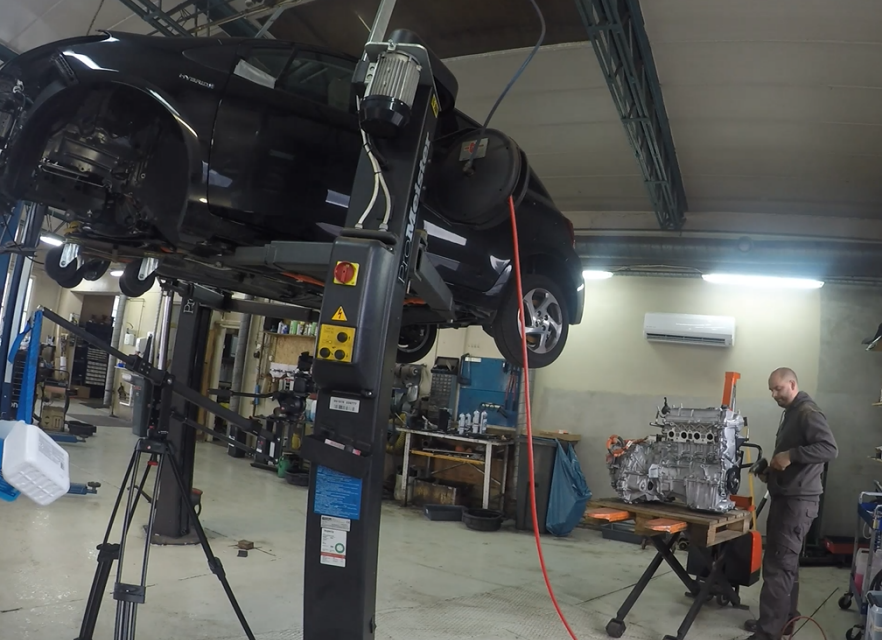 In 2016, Höganäs engineers from Japan, India and Sweden came together in a joint effort teardown and documentation project. In addition to the engineers, we hired two mechanics to do the more critical wrenching, pulling, pressing and hoisting of parts.  We took precautions prior to opening any casings, in our search for potential inductor components containing SMC material, due to the large 48-volt battery, always on the ready to deliver some serious amperage. In addition, there are a number of power electronics, with large capacitors, that require proper discharging. The team used time laps cameras, regular cameras, scale, calipers, angle grinders etc. to document their findings. Always handy was a workshop manual. Not because the mechanics needed it, but rather to document the names of all the parts in English. Some of them are hard enough in Swedish, Japanese or Hindi, but since no native English speakers were present, made for well use of the English workshop manual.

The Yaris is a small car, 1.4L engine with 65 horsepower and 2 Motors/Generators, providing a total power output of 98hp. The weight of the car is 1100kg, which equates to around 11 kg/hp. As a comparison, my mother’s 1983 Ford Fiesta had 15 kg/hp using a 1.1L engine and no hybridization. So with a 1.4L engine Toyota squeezes out a whopping 65hp while the Fiesta with its 1.1L engine musters 50hp for its 750kg weight. Did anyone say downsizing is possible with hybrids? I am sure the Toyota engine is by far cleaner and more fuel-efficient.  The numbers are always a bit sketchy to compare but the combined average for the Ford Fiesta was 39mpg while the Yaris Hybrid is 60-85mpg depending if it is real driving or Toyota´s numbers, regardless a huge improvement.

So why is Toyota only putting out 65hp and 110Nm of Torque, while using a motor volume were other car manufactures are reaching 180hp? The idea of a hybrid car is to run the combustion engine where it is the most efficient.  This efficient sweet spot is not where the engine produces its peak torque or power. To achieve fuel efficiency and reasonable torque, the E-motor runs as a torque filler. However, the Yaris is a small car; it uses NiMH batteries, which are inferior to Li-Ion, making the E-motor capacity and range rather limited. Therefore, the internal combustion engine has to deliver more torque to make the car drivable, doing this at its peak efficiency, and not at its Peak torque.

During the tear down the number of Metal Powder, parts found in the vehicle were astonishingly few and the amount of kg´s found were only around 3.2 kg! For me personally, this was a disappointing find, and I was not the only one. Asian cars have never been heavy with Metal Powder parts, but 3.2kg was not what we had expected to see. In a car weighing 1100kg, 3.2kg is only 0.3%. However, we need to see this as an opportunity. No matter what happens in terms of hybridization and electrification there will always be potential for Metal Powder, even for Asian built cars.

We need to do a better job developing PM technology for competitiveness and we need to position ourselves for future demands.  We must be ahead of development, not trailing it.  Which is easier said than done. However, one thing that is working to our advantage is volumes. Currently there is growth and predicted future growth in automobiles over the coming 30 years. Powder Metallurgy is volume production and even though competitiveness can be reached at 500 parts per year for special applications, at 100 000 parts per year PM is competitive for nearly all applications. Sustainability is also becoming a business advantage and that makes Metal Powder more interesting to look at.

In the Yaris, there are several possibilities to introduce significant mass of PM. Connecting rods and gears would be low hanging fruits for PM. The four connecting rods add up to 2.4kg. The crankshaft bearing caps are another 1.2kg. These two components alone would more than double the Metal Powder content in the car and bring it up to acceptable standards. Most connecting rods made from Metal Powder are powder forged today. Höganäs is looking into high strength sinter hardened connecting rods for smaller naturally aspirated engines such as in the Toyota Yaris or Prius. According to all predictions, the combustion engine will be around in large numbers for many years to come, so the investment in this technology is still valid.  We need to be able to introduce these parts on the Asian market and fuel Metal Powder growth, through either forging or sinter hardening.

In the next part, I will discuss the findings from the tear down of the VW Passat GTE, another hybrid, but with a very different architecture compared to the Power split in the Yaris, more to come, - hang in there. 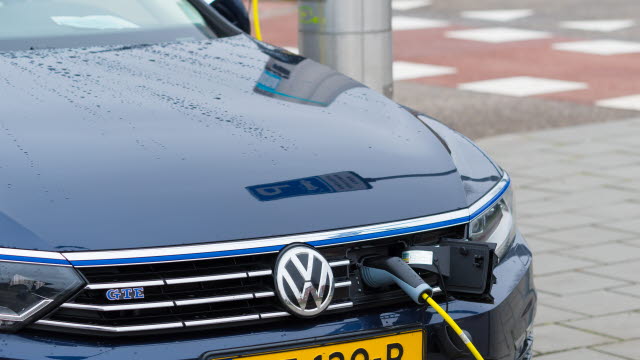 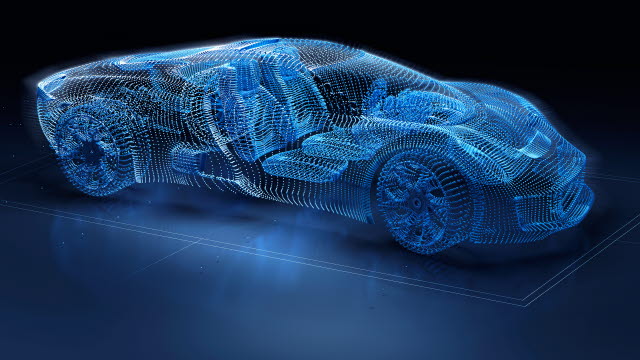