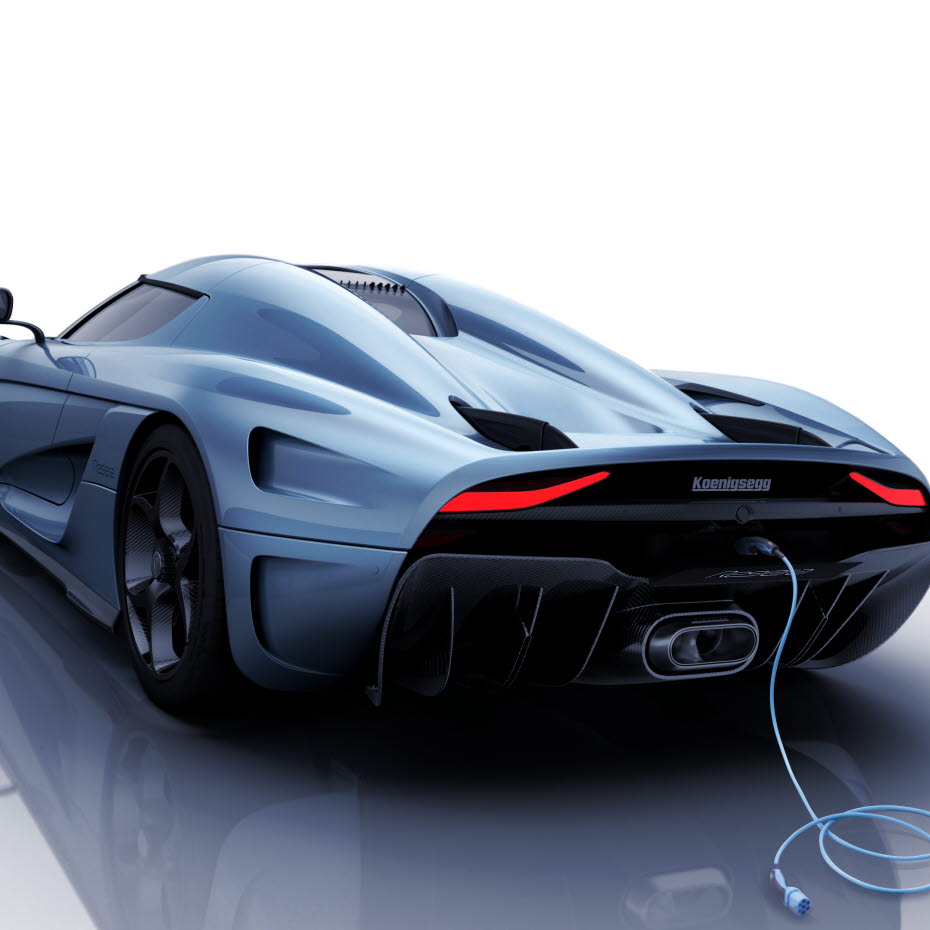 When it launched in 2015, hyper car manufacturer Koenigsegg’s ‘Regera’ was the world’s most powerful street-legal car ever made. Höganäs’ soft magnetic composite, Somaloy®, is a crucial ingredient in its ground-breaking drivetrain.

Koenigsegg’s Regera car features 1,500 hp and can accelerate from 0-400 km/h in less than 20 seconds. Its secret is its unique drivetrain, which uses a combustion V8 combined with three extremely compact axial flux electric motors made by YASA Motors. Each motor contains Somaloy components pressed and produced by SG Technologies.

The 3D magnetic properties and net-shaping capabilities of Somaloy made it the optimum material choice for YASA’s compact motor topology.

“Low losses and manufacturability are important, but so is the mechanical strength of the material. The result is a high-performance e-motor that is also very durable in a road car environment,” Says Dr. Tom Woolmer, YASA CTO and Founder.

Koenigsegg chose YASA motors because of their light and compact design.

“The three axial flux motors constitute the most powerful electrical motor set-up in car history production, replacing the gears of a normal transmission, yet still removing weight. The torque capability of YASA’s motors, combined with our leading engineering expertise, has given the Regera an acceleration capability that is second to none,” comments CEO, Christian von Koenigsegg.

Höganäs has a long working relationship with both YASA Motors and SG Technologies, supporting them in the development and production process of Soft Magnetic Composites.